On this episode of the ProfitWell Report, Fred Stevens-Smith, CEO and Co-founder of Rainforest QA asks us to dive into the data around expansion revenue. To answer Fred's question, let’s look at the data from over 5,000 companies and 300,000 subscription consumers. 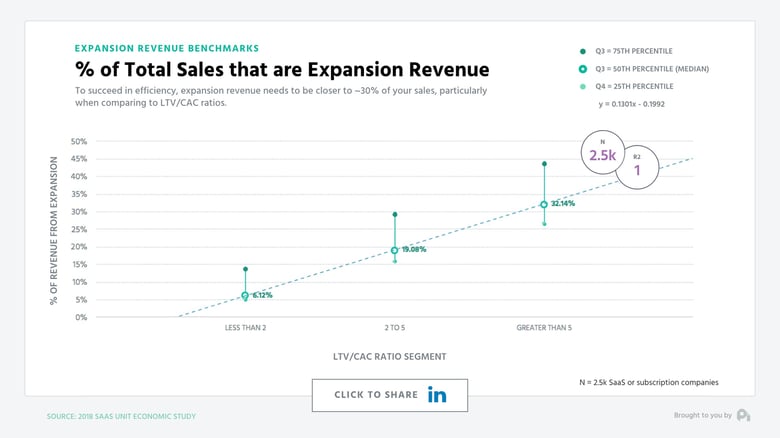 If you want us to dig further into this data or any other data, ship me an email or video to pc@profitwell.com. Let's also thank Fred for sparking this research by clicking here to share on LinkedIn. 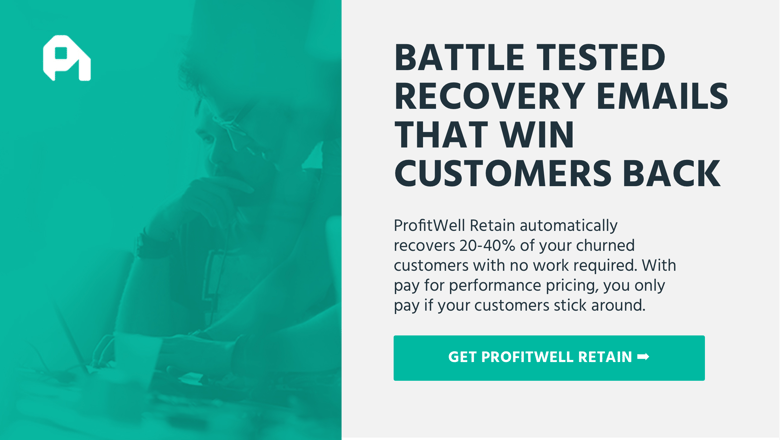 Here's data from over five thousand companies and over one million transactions that we studied to provide benchmarks for pricing and bottom line growth.

We collected data from two thousand companies to provide data on how NPS impacts retention.