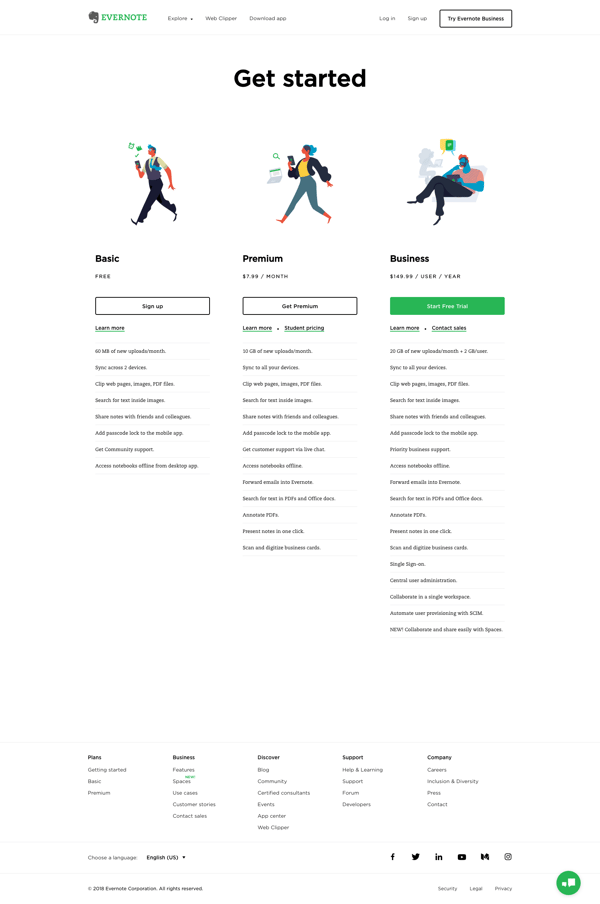 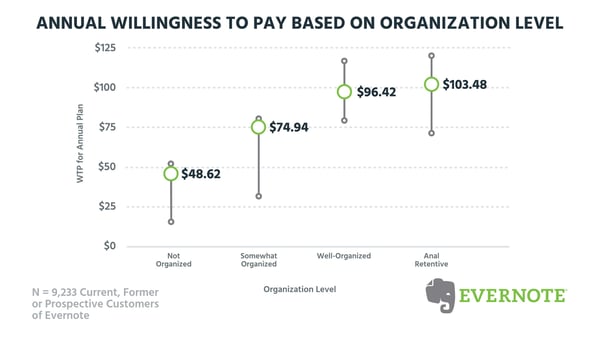 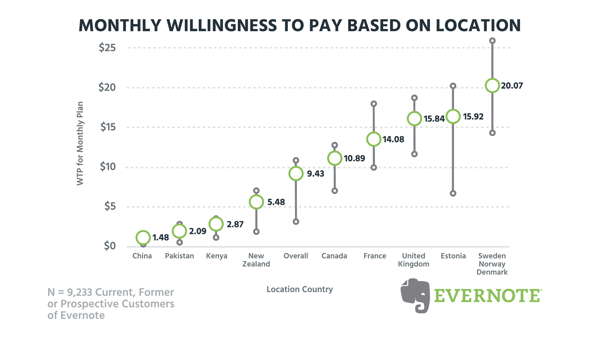 Customer Expectations at All-time Highs: How Companies Can Keep Up

A new customer-centric model is rising. This change brings a new focus on customer expectations in terms of product, service, price, and experience. The question is, how do you determine what customers expect?

Everything You Need to Know About Freemium in 2021

Freemium is a common acquisition model that many SaaS businesses use in order to get customers on board, but you'll need to be careful when implementing.