0:00
QUESTION
Chapter 1: Churn is Higher than Publicly Disclosed
Chapter 2: Age Does Present Survivor Bias
Chapter 3: Churn Correlates with ARPU Per Month
Chapter 4: Pick Your Poison
OUTRO
Sign up to get the PW Report delivered to you each week.
(Or hit skip in the lower right to watch this week's episode) 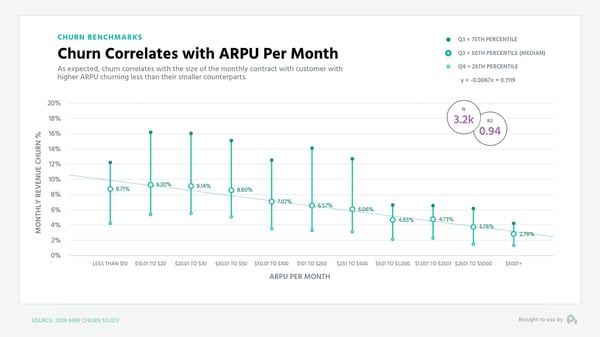 SaaS growth has been shown to be industry-wide, but how can the average SaaS business that’s just starting out take advantage of this high-growth time?

How to increase average order value for your ecommerce store

Hey not-so-average Joes, we're pulling out all the stops on the Subcription60 today, talking about some product-led madness, safe bets from GitLab and Pluralsight, and Apple's absolute subscription takeover.