The word hustle dates back to the 1680s from the Dutch word “hutselen”, which means “to shake" or "to toss”. The very core of the word is around shaking up and pushing forward, which is why plenty of the dictionary definitions have some derivation of movement or energy.

The core of hustle was around changing your environment and “shaking” things up to produce large scale action. Hustle was initiative and not accepting your circumstances and doing everything in your power to change.

Startups started latching onto the word as the gratuitous image of "crushing it" and tweeting out unnecessary vocalizations of superficial feelings of accomplishment.

The thing is though - hustle still means hustle. Hustle is a beacon to changing your own personal circumstances and destroying the demons that haunt you and try to prevent you from doing that one extra call, that one extra rep, or whatever it takes.

And to do our part to the greater hustle community, we’re bringing you season 2 of Protect the Hustle - stories in the trenches from the people doing the actual work and protecting everything that hustle stands for. Don't miss an episode -  sign up to get them delivered straight to your inbox each week.

Here are some of our guests on this season:

Curious to see more? Check out some of our episodes from season 1.

The Key to Scaling Up: HubSpot's Brian Halligan 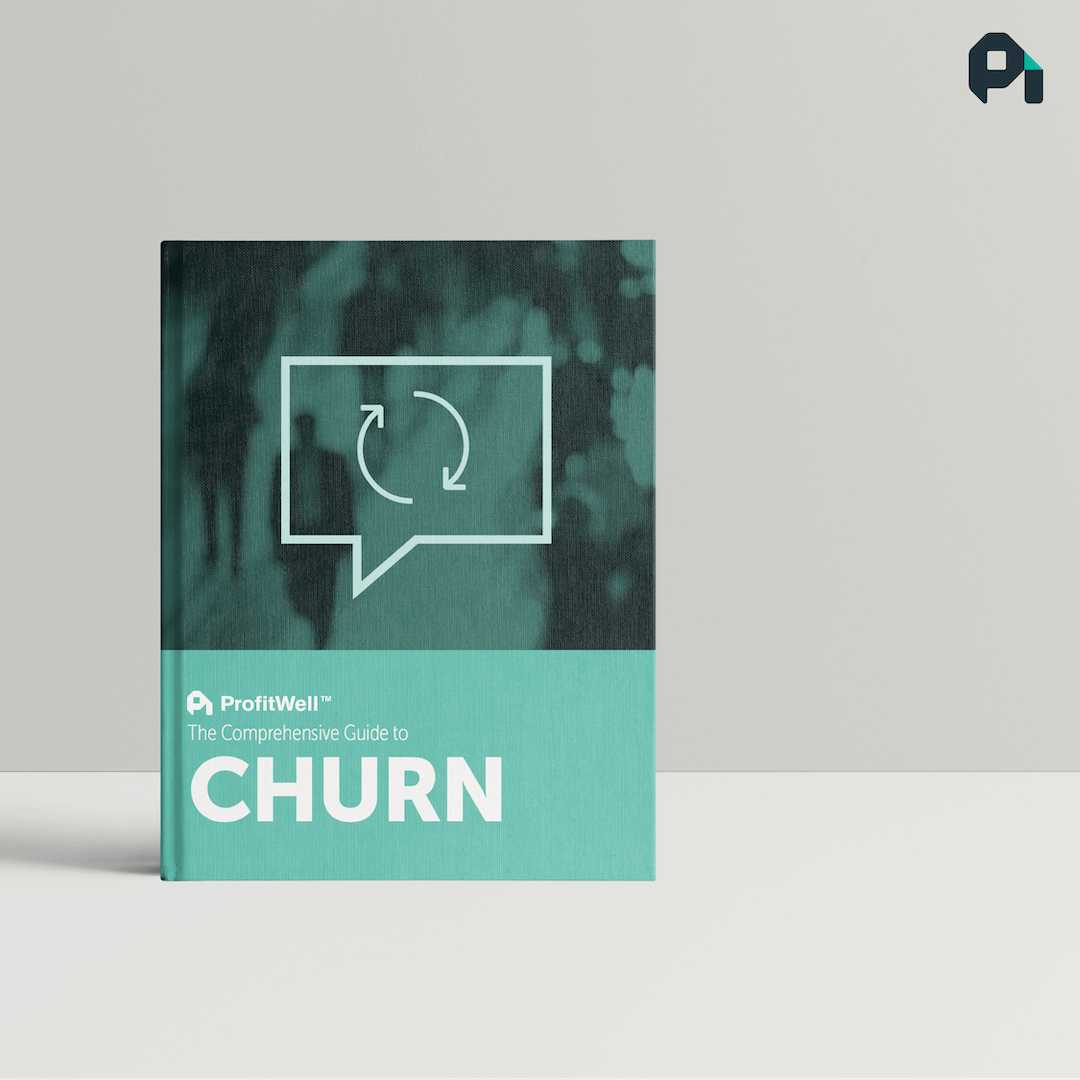